When I took the round of my ward at 12.30 am he was maintaining spo2 of 95 percent on 12 litre Oxygen supply through NRBM mask so I was quite shocked when sister suddenly came running to inform me at 1.30 AM that this patient X was having severe coughing. I was on the other side of the ward trying to explain another old man to wear his Oxygen mask snugly.

I immediately rushed to the scene and checked his oxygen saturation. It was 65 percent. He had removed his mask and was snorting on some pudiyas which strongly smelt of camphor and cinnamon. They were sent to him by his caring family members in a tiny little tiffin box. 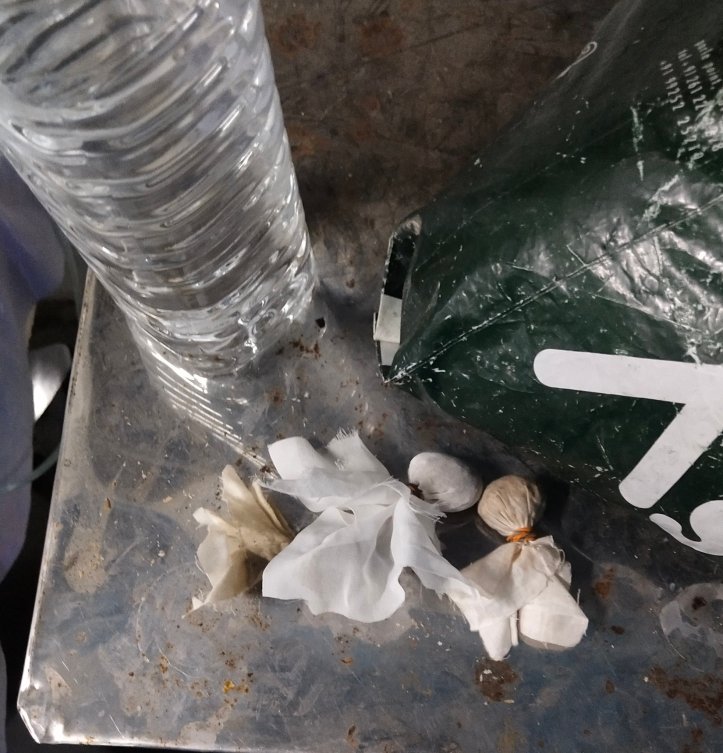 And our hero was snorting these pudiyas with much glee, keeping his NRBM mask comfortably on the bed till he started to cough loudly and helplessly. The ward sister on duty and I helped to get him in prone position and had to increase the oxygen flow to 15 liters per minute instead of the original 12 he was on an hour ago. Finally after 15-20 minutes he started maintaining 85-86 per cent spo2 and it was slowly coming back to normal.

Unfortunately, I am sure some damage must have additionally occurred to his already affected lungs in the half an hour or so that he had removed the mask and was snorting these camphor pudiyas.
I don’t blame the poor guy or his family. Out of their ignorance and concern for the patient they wanted to try this method out but it failed remarkably and could have lost him his life if our ward sister hadn’t noticed this on time!

The real culprits are those Whatsapp university educated fools who keep forwarding such illogical, unscientific advices on Whatsapp groups.

Remember this fact – When your oxygen saturation is down, you need oxygen. Camphor or Ajwain or Tulsi or any jadibutti for that matter doesn’t provide you oxygen! I wish it did! We wouldn’t have run short of oxygen then! Please keep such things out of reach of patients. They are not a substitute to oxygen! And please don’t forward such messages.
Also if you see see such messages floating around tell them this story instead so that they understand that their one illogical forwarded message can lead to loss of someone’s life! That’s the last thing we want in this pandemic!

Stop being stupid or else stupidity will kill you before the virus does!
Don’t burden the already crippled health system with such misadventures. We are not equipped to fight the pandemic of misinformation for it spreads much faster than the virus itself!

P.S. This post is not meant to ridicule or demean any alternative forms of treatment but trust me if you still believe that camphor and Ajwain increases oxygen levels in a patient of COVID19, I am sorry I can’t help but call you a moron and just pray that sanity returns to you soon!